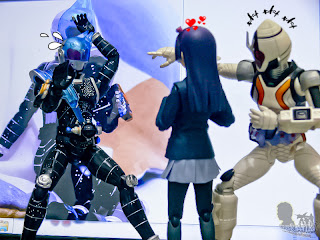 Week ago, I was bored and had time to think what to do next with my figure. With no idea for neither comic or 4koma, I thought of something else. Doing heroic pose on figures are very common, and I did many romantic/couple-themed pictures like Fourze & Nadeshiko one. By that time I was just finished replaying Photo Kano to write some summaries, and that got me thinking, 'why I didn't do some moe/girly pictures, but with the hero characters". And so with help from some covers of Photo Kano Your Eyes Only and Cure Peace's signature pose as references, I did 9 moe heroes pictures with SHFiguarts and Ultra-Act. It's actually harder to reenact these moe/girly/photomodel-ish pose compared to heroic pose due to limitation of the joints articulation.


At first I only posted it on Tumblr, and then I posted it too on Figure.fm since I've hardly post anything figure-related there anymore. My post on Figure.fm seems caught Danny Choo's interest because he repost it on his blog and his Facebook's fan page. Thanks to that, this..... horrifying photoset also get posted on Tomopop, Kotaku, and even get the Japanese article on Kotaku.jp, ahaha. The Tumblr post even got almost 800 notes, the biggest number I'll probably ever get XD

For a nobody and amateur blogger/photographer like me, this is really an awesome achievement. Ever since I bought my first figure about 8 years ago, I often did ridiculous joke pictures because I like to make people laugh. And this photoset is also the same, I purely did it as a gag, just for laugh, without any means to offend anything or anyone. Just knowing more people can enjoy what I did and read their reactions (some laughing, some saying these are actually cute, some horrified, with little hate and rage), I'm more than happy. It motivates me to do more and that's why I love this hobby.

Lastly, even if it's a week late, I'll repost the photo set here too. But there's one bonus picture of Kamen Rider Black you can..... enjoy, exclusively here. Thank you for reading, and.... sorry if I ruined the image of your favorite character(s) XD 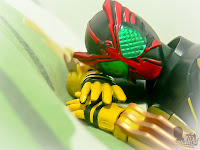 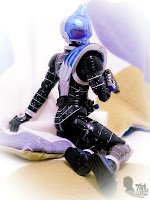 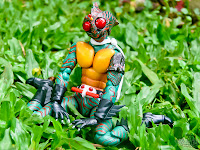 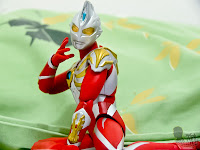 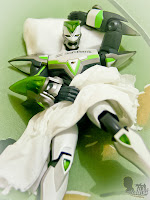 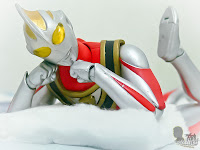 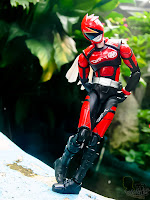 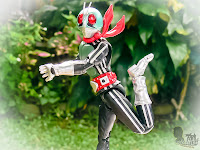 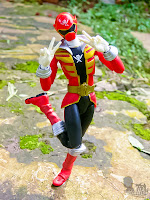 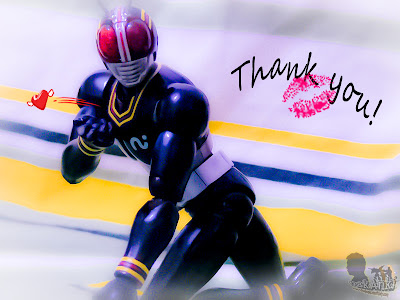