Tonight, I'm going to write just a short review of LEGO Minifigures I bought month ago. Yeah, it's been quite awhile, thanks to my laziness I didn't post it until today. These are really quite addictive poison, at first I only want to buy licensed characters like Deadpool and Stormtroopers, but Stormtroopers are quite hard to find cheap on my country and so I started to buy the randomly packaged one just for fun. It was wrong, I bought many more after that XD 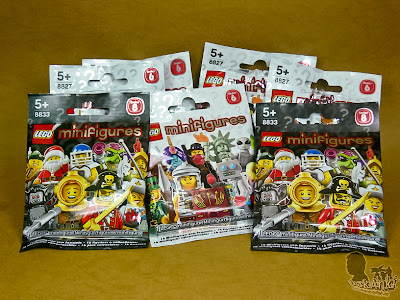 Yup, bought 5 series 6 and 2 series 8. Here's the whole line-up for both series: 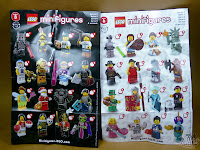 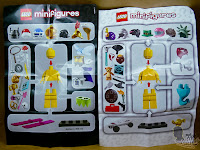 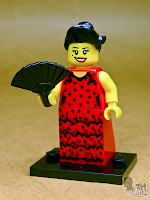 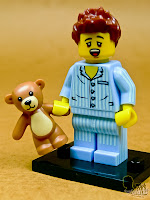 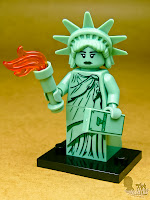 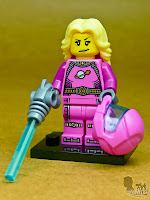 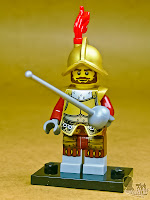 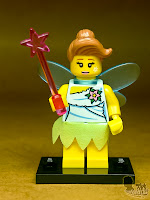 The Genie was really hard to find despite the obvious one-of-a-kind lower body part. And I got fooled by the spacesuit woman, got two of them. My groping skill is still pretty much bad, proofed by the knight from series 8 I thought Santa =A=' 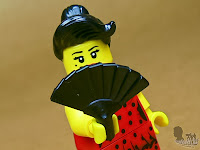 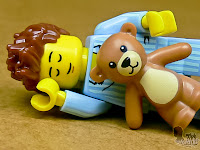 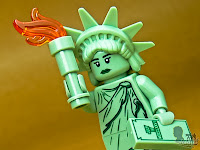 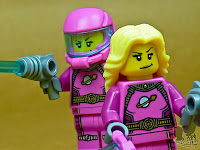 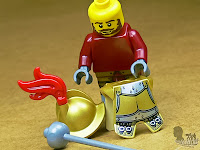 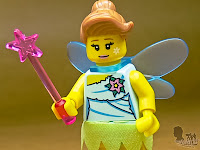 The pajama boy's face is double-sided, so you can turn it to change the expression from sleepy face to sleeping face. Spacesuit woman's helmet can be worn by swapping it with her hair, and laser beam effect is also included to be put on the pistol. Lastly, the fairy's skirt is from real cloth. 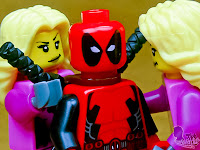 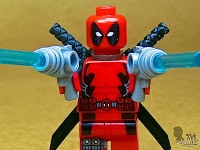 I got most of the primary figures I wanted, and those extras I don't really want are still nice. It's still pain in the ass to find the genie around where I live though @_@ 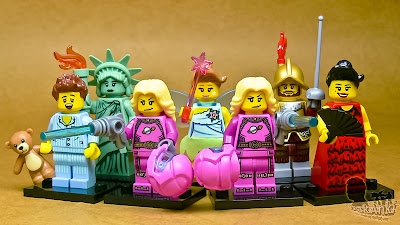